The Chilling Significance of the Unveiling of Catholic Women 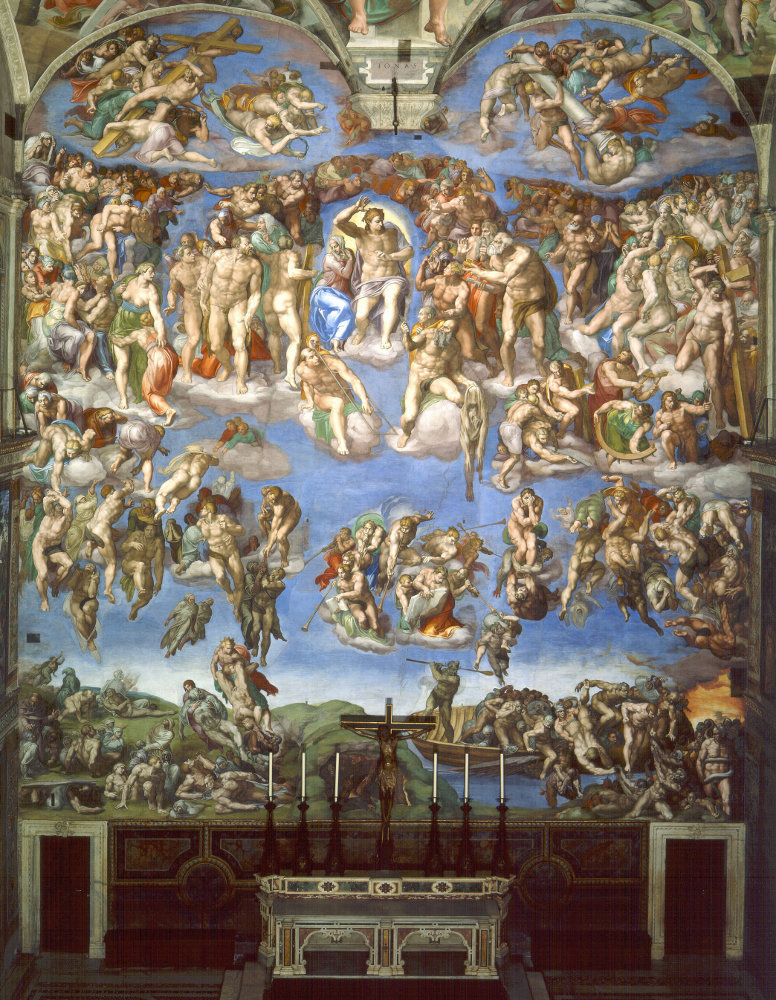 Ten days ago, I posted a partial transcript of the sermon on The Theological Significance of the Veil. If you didn't listen through the end, please scroll to the bottom of this post and forward to about 13:18.

Below is a transcript of the "thought experiment" Father poses for consideration. It is, to say the least, chilling.

Veils mean something. Now that we have an idea of what they mean, let's close with something worth pondering.

Let's imagine a time would happen where massive numbers of Catholic women throughout the entire world would come into church to present themselves before the altar without a veil.

Or worse yet, if we ever had a time when massive numbers of religious women would present themselves anywhere without their veils?

Given the fact that here before the altar a Catholic woman is a living icon of the Church, and a veil on a Catholic woman - be she six or be she sixty - is a public and visible reminder of the perfect submission of the Church to the loving rule of Christ... If this time should ever come, it would be a visible sign, to all who have the spiritual eyes to see, that the Church, in her human element, is not living in submission to the loving rule of Christ. It'd be a visible sign that the Church, in her human element, was in fact in a great rebellion against her Spouse. [Sound familiar? Think pro-contraception, pro-abortion Catholics. Think pro-abortion nuns. Nancy Pelosi comes to mind. In other words, think Catholics who refuse to submit to the loving rule of Christ through His Church.] And the greek word for "rebellion" is "apostasy."

A "sign of unveiling" - what's that supposed to mean? Well, the woman is the icon of the Church, the Bride of Christ. So if massive numbers of Catholic women began to appear before the Heavenly Spouse without their veils, it would be certainly a visual foreshadowing of the unveiling. And that's probably a whole lot easier to understand if we use the word - the term derived from the Greek.

The greek derivative for the unveiling of a bride is... the apocalypse.